This recording project is the culmination of two very different journeys. One journey began in Pauoa Valley and the Kamehameha Schools, the other in Los Angeles California and the Kalani Islanders.

Zanuck was born in Honolulu and raised in Pauoa Valley. He was educated at the Kamehameha Schools, eventually graduating from Cal State Northridge with a degree in Music. He then launched an amazing musical career that has spanned over 40 years. During that time he has performed with some of the best musicians & singers in the world. He has played with the very best in many different genres, Hawaiian, Jazz, Rock & Roll, Big Band, Pop, etc. His ability to play many different styles is a testament to his hard work and determination.

My own journey began in California. Born and raised in Los Angeles, California, one of the biggest connections I had to my Hawaiian culture was the music. I learned to sing, play & dance while a member of the Kalani Islanders. I experienced the Hawaiian Renaissance at a distance and anxiously listened to every album of Hawaiian music during that time. Forty years later I reflect back, amazed at how quickly it flew by and how grateful I am for all of the wonderful experiences. It’s hard to believe I’m now a member of one of those groups that I listened to so many years ago: The Makaha Sons.

Zanuck and I met in 2004 while doing a gig at the Honolulu International Airport. This has led to a wonderful friendship and an exhilarating musical collaboration

These songs are the ones we’ve heard since childhood. We wanted to pay tribute to all the musicians, singers, and dancers who performed these classic songs by doing them in our own style and yet still in a manner that would make our Makua and Kupuna proud. We hope you enjoy our performances in our newest project |"Hawaiian Classics".

Bandzoogle's Music feature allows you to sell your albums and tracks - and we never take a percentage of your sales. Choose from set prices, free downloads, or even give away a track in exchange for a mailing list signup!

Keep your fans up to date on your latest news with our Blog feature. You can even upload podcasts here! If you need some ideas on what to write about, check out this post with 13 topics that musicians can blog about. 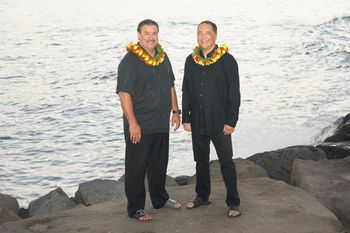 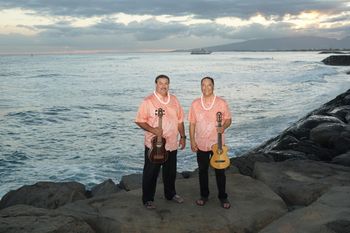 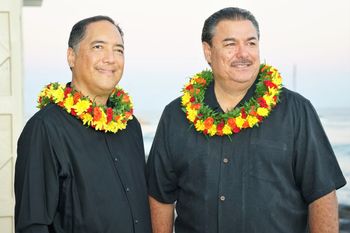 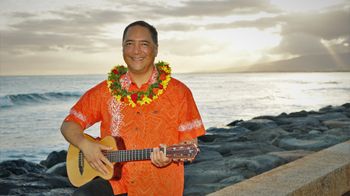 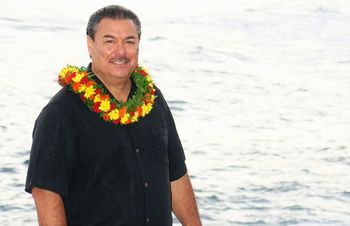 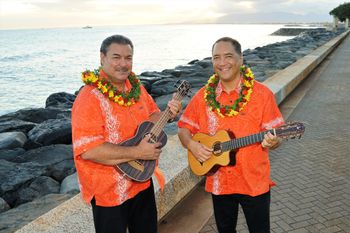